This past Tuesday, Apple held one of their Keynote presentations and unveiled their newest iPhone models.

This was met with much excitement, and I heard some people even started lining up outside of the flagship Apple store in New York City to buy the new phones as soon as they are available on Sept. 20 (that’s going to be an awful long 8 days of waiting…). But aside from the new iOS7 look, which we already knew about from earlier this year, there are not a whole lot of new changes in the S and C iPhone 5 models. From researching a bunch of different articles and reading the info directly from Apple.com, I still found it a bit hard to compare the new models with the old ones. I’ll break it down for you guys: 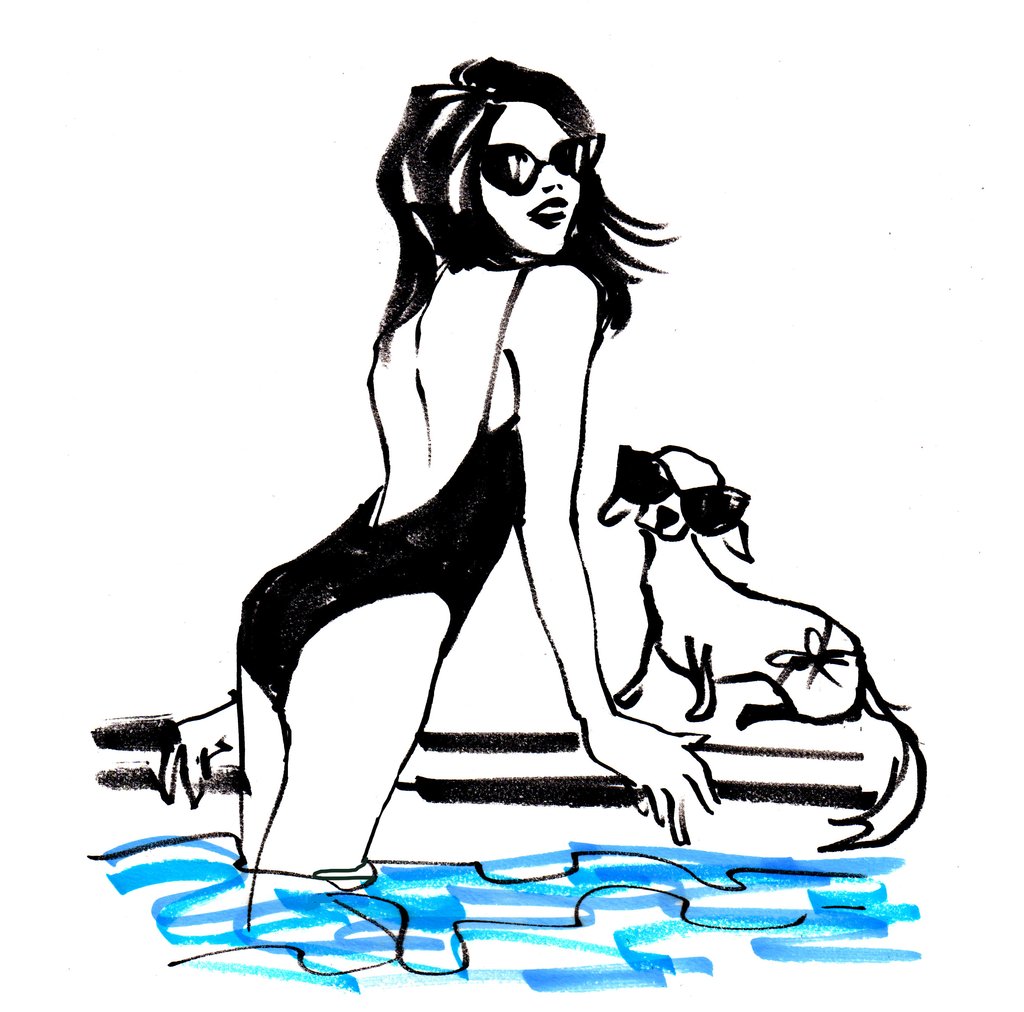 Join 156 other subscribers
Follow Prep in the City on WordPress.com